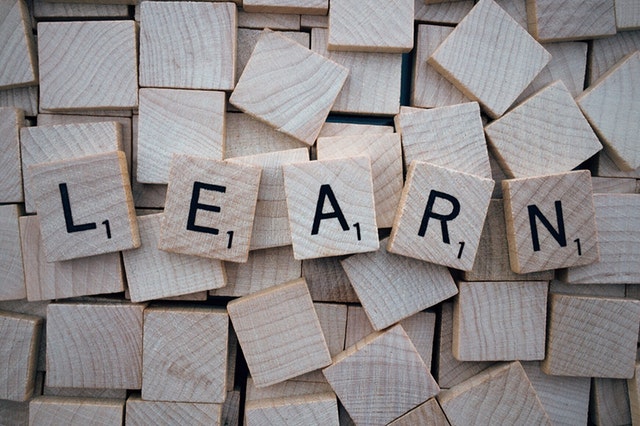 You may have noticed that in English, past tense verbs with an -ed ending are pronounced in three different ways:

For example, if I say the past tense verb “walked“, as in, “I walked away,” what is the last sound that you hear in the verb?

What do you hear when I say:

This lesson teaches you the three rules that explain the differences in past tense verb “-ed” pronunciation. But don’t be surprised if most Americans can’t explain these rules to you! The truth is, Americans make these changes in sound without even noticing.

Intro | Why the Sound Changes

Place your fingertips on the front of your neck, and pronounce the following words. What do you feel on your fingers when you say the underlined sound?

–> When we pronounce voiced sounds, our vocal chords vibrate when we say those sounds. [v] [z]. Did you feel the vibration?

–> When we pronounce voiceless sounds, our vocal chords do not vibrate. [f] [s]. No vibration.

Why are these rules important?

These “-ed” pronunciation rules are particularly important, because in English we connect our speech when we have a word that:

In this case, the way you say the verb’s “-ed” ending will be heard loudly and clearly.

Did you hear that [t] in “walked” clearly?

The same rule of connected speech [c+v] occurs when h-deletion causes us to delete the “h” sound at the beginning of a word.

We deleted the “h” in “her”, then connected the speech from “raised” and “er”, which became “raisder”.